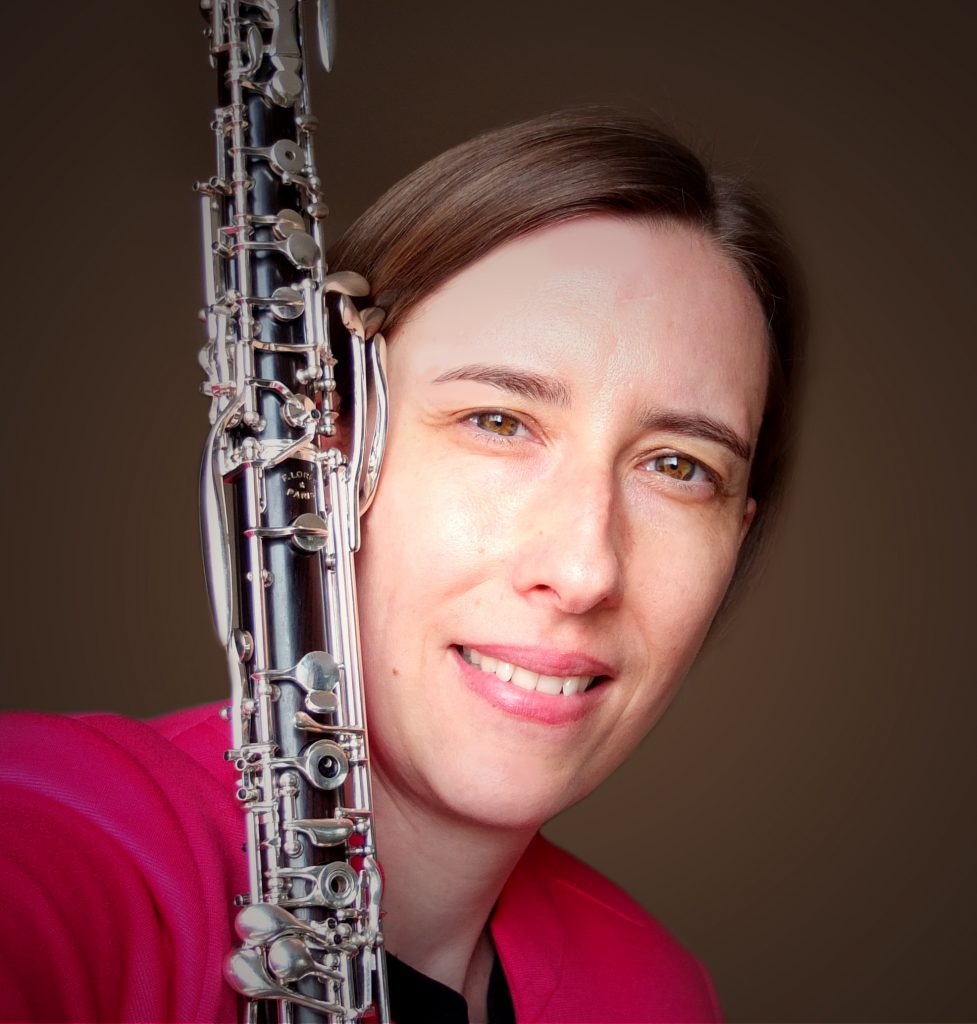 Yasna Brandstätter, born in Germany and raised in Belgrade, within the music family.
She studied at the Hochschule für Musik in Cologne with Christian Schneider and in Paris at CNSMDP Conservatoire National Supérieur de Paris with Jacques Tys and David Walter, where she completed her Diploma and gained a Master’s degree on all three instruments of the oboe family, obtained with distinction.

At the heart of her work is commissioning and performing the new pieces from the most exciting composers of our time. Her collaboration with contemporary composers has inspired some of them to create new solo and chamber music pieces for oboe and cor anglais. With her impressive interpretation of Diptych op.166 for cor anglais and strings, by the Serbian composer Dejan Despic, she gave a significant contribution in honor of the composer with the Stevan Mokranjac award selected by the Serbian composers Association. Other awards and music dedications followed.

Her initiation to make unknown contemporary music from the South-East Europe and the Balkans more known to the brighter audience, made her start publishing their works with the Brandstätter Musikverlag Köln (www.bry-music.de).

Yasna is also passionately devoted to the music didactics, she is a chamber music, oboe and cor anglais lecturer in Cologne.

Her own arrangements and adaptations for the oboe instruments can be found at Oboenwelt Collection edition (www.oboenwelt.de).