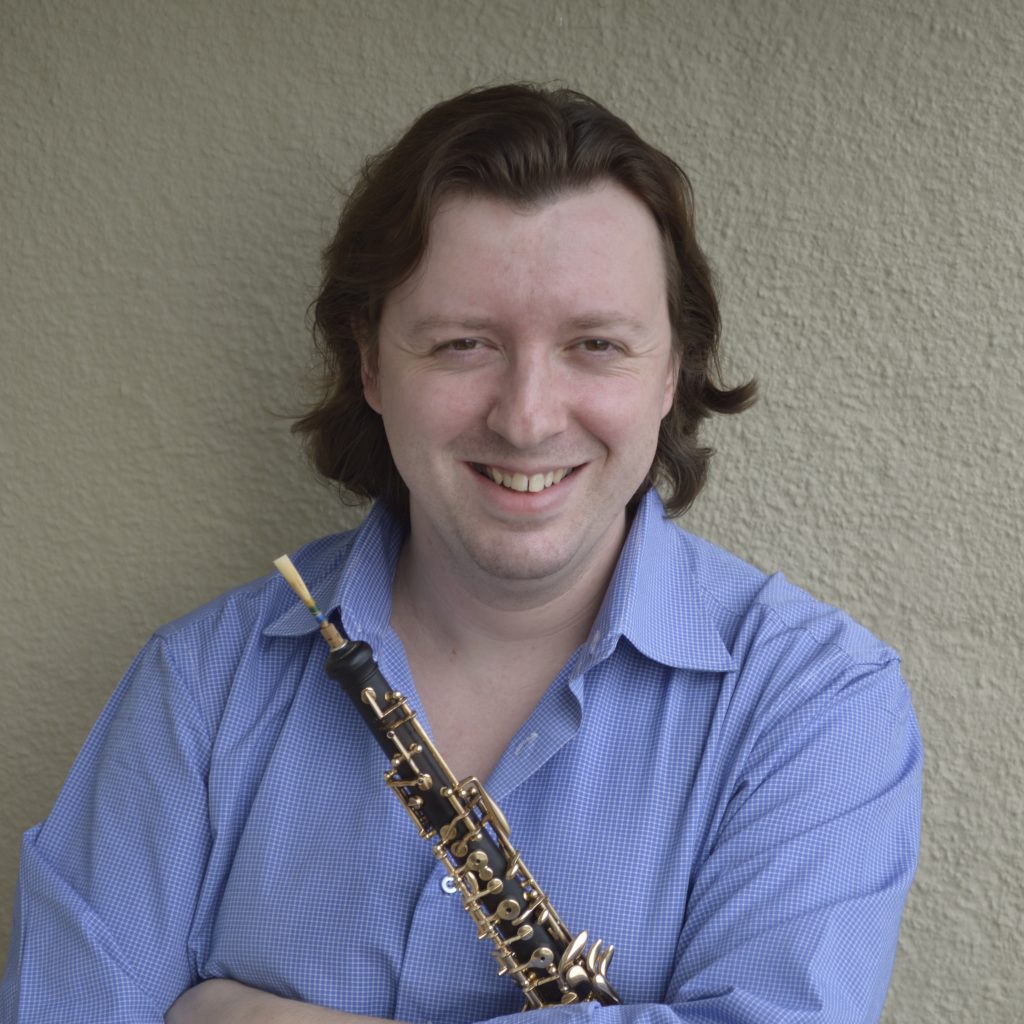 In 2003 Philip Nodel became a founding member of the first Russian early instruments orchestra Pratum Integrum together with the producing company Essential music. During the last decade he has recorded around 20 CDs for the company Caro Mitis together with Pratum Integrum and also with Alexey Utkin and Ensemble Hermitage.

In 2006 Philip Nodel together with his colleagues, playing wind intruments founded the ensemble « L’esprit du Vent », that specializes on performing music written for wind instruments from 1700 to now.

Philip Nodel played in many cities in Europe and USA as well as in Russia – St.-Petersburg, Novosibirsk, Petrozavodsk, Krasnoyarsk, Chita, Orenburg, Kaluga, Perm and Ufa. In many of these towns he also regularly gives master-classes and exhibitions of oboes and reed-making accessories.

Philip Nodel is teaching at the Moscow State Tchaikovsky Conservatory and also at the College and Music School under Moscow Conservatory. He also is one of the founders of the first Russian website about oboe and moderates the Internet oboe group, uniting more then 900 oboe players all over Russia.

In the last several years Philip Nodel has taken part as a Jury member in oboe competitions, he  has closely collaborated with «I’Culture Orchestra» of Eastern Europe Partnership as an oboe tutor and has represented F.Lorée at the International Double Reed Society (IDRS).

Philip Nodel plays on a Lorée ROYAL oboe, and also an oboe d’amore and English horn by Lorée.