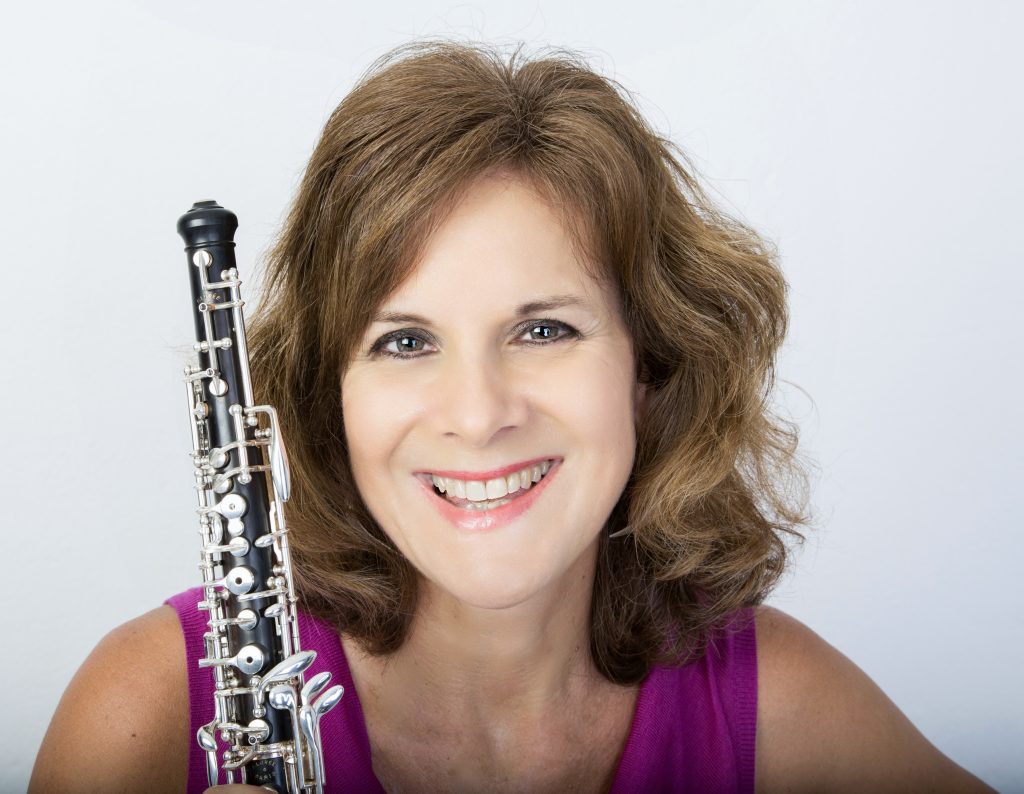 She has recorded nine CDs of works for the oboe, on Boston Records, Cala Records, Equilibrium, Naxos and Centaur Records, and written an E-book for Apple I-Tunes titled “Making Oboe Reeds from Start to Finish with Nancy Ambrose King”.

Her playing has earned high praise from a variety of critics, including the American Record Guide: “Marvelously evocative, full of character, sultry and seductive, with a soft-spoken, utterly supple tone, and as musically descriptive as any I have heard…a fine exhibition of thoroughly musical oboe playing”; « She plays not only with delicacy, but also with an intense, almost rapturous sound that is second to none in expressivity and gradation.  Delightful! ».