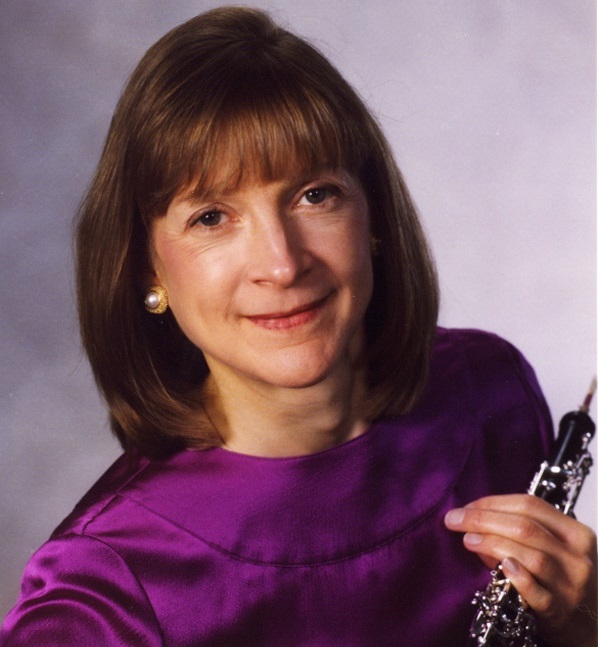 Linda Strommen is Professor of Oboe at Indiana University’s Jacobs School of Music, a guest faculty teacher at The Juilliard School of the past twenty years, and a faculty member of the Interlochen Arts Camp and the New York String Orchestra Seminar.

A former member of the Metropolitan Opera Orchestra and the Santa Fe Opera, she has held principal and assistant principal positions with Milwaukee, Honolulu, New Haven, Wichita, and Baton Rouge Symphonies and acting principal oboe positions with the Rochester Philharmonic and the St. Paul Chamber Orchestra. In addition to being a former member of the Timm and Lieurance Woodwind Quintets, she has been a regular participant in summer festivals such as the Marlboro, Bellingham, Bard, Le Domaine Forget, and Masterworks Festivals.

Ms. Strommen has commissioned and premiered numerous works including two concerti by Eric Ewazen, “Down a River of Time” and “Hold Fast Your Dreams”. Her recording of the first concerto with the International Sejong Soloists, Sejong Plays Ewazen, can be found on Albany records.

She is a recipient of the 2019 Distinguished Alumni Award from the Cleveland Institute of Music.

Strommen is a native of Oconomowoc, Wisconsin and graduate of the Cleveland Institute of Music where she studied under the legendary John Mack.