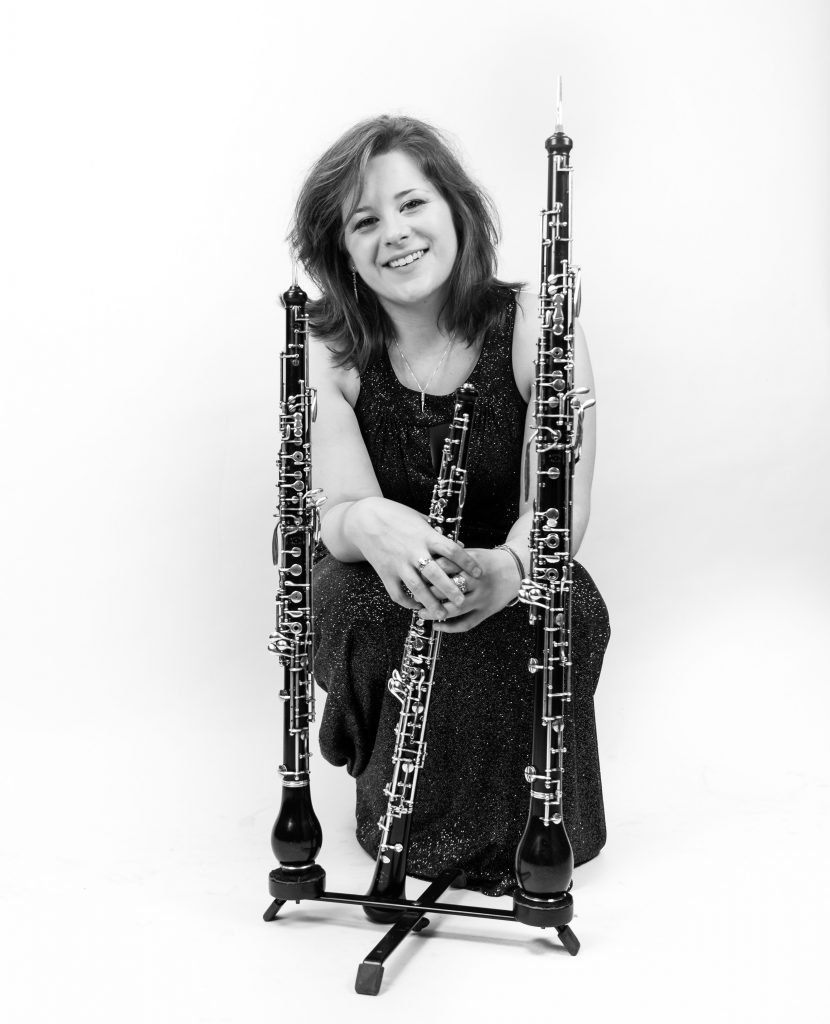 Dr. Kristin Leitterman defies modern convention as a solo artist of oboe and voice, bringing exciting and unusual programs to audiences. She has commissioned a number of works for oboe/voice, with works by Michael-Thomas Foumai, Jason Coleman, Whitney George, and Lyle Davidson. Her many performances have lead her to major concert halls throughout the United States, such as Carnegie Hall and Jordan Hall, as well as internationally to Spain, Brazil, and Canada.

Dr. Leitterman is currently the Assistant Professor of Oboe at Arkansas State University where she teaches oboe and bassoon, Double Reed Techniques, and coaches small chamber ensembles. She is also the Director of the Lucarelli Oboe Master Class, a week-long immersive oboe master class founded by Bert Lucarelli. As a guest artist she has presented master classes at many institutions, including Manhattan School of Music, New York University, and the Hartt School.

As a researcher, Dr. Leitterman has interests in the life and works of Mary Chandler and Marie Grandval, as well as the musical autograph album of Gustave Vogt. She has presented her research at The Juilliard School, Music by Women Festival, the International Double Reed Society conferences, and the Brazilian Double Reed Society’s conference in João Pessoa, Paraíba, Brazil.