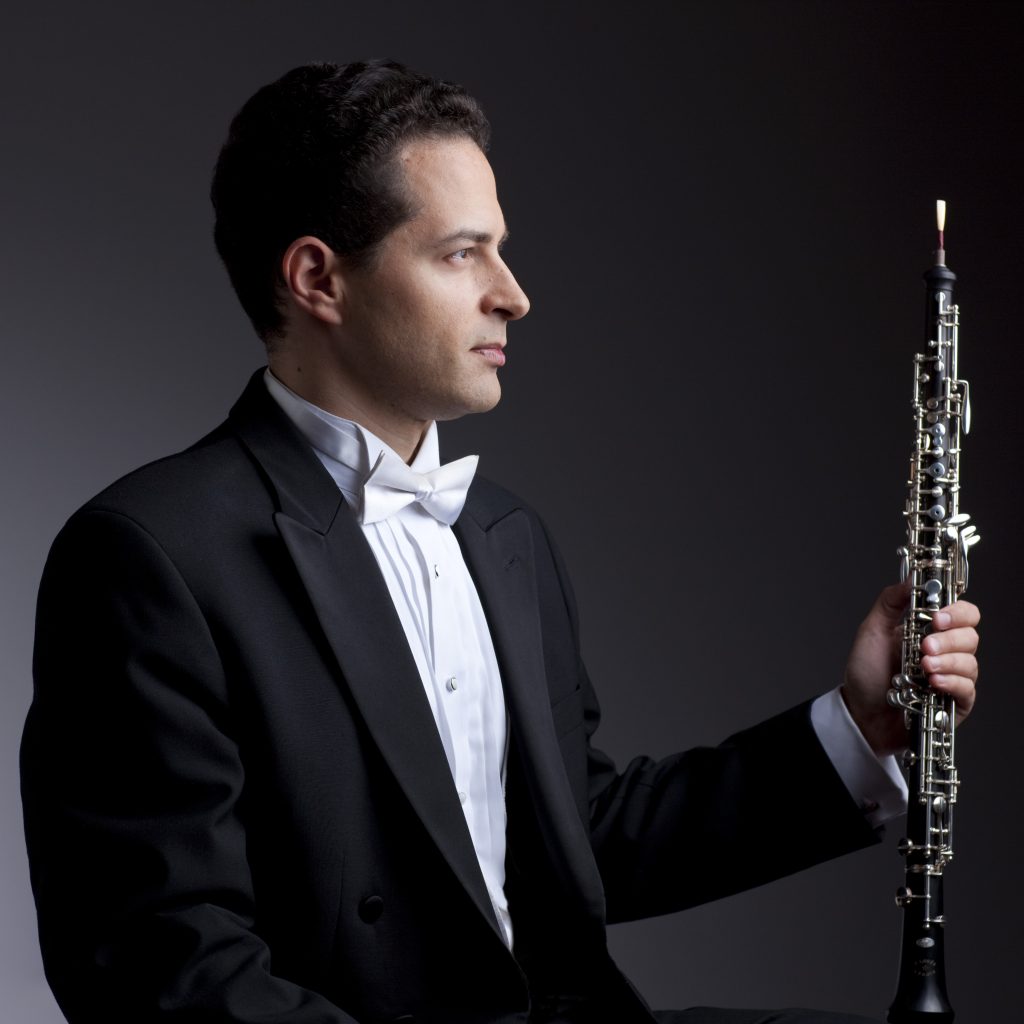 Eugene Izotov is the first Russian-born musician in history to hold a principal wind position in any major American symphony orchestra. His numerous awards include top prizes at solo competitions in Saint Petersburg (1991), Moscow (1990), New York (1995), and at the Fernand Gillet International Competition (2001).

Mr. Izotov teaches at the San Francisco Conservatory of Music and has previously served on the faculty of The Juilliard School and DePaul University. One of today’s most prolific teachers, he regularly presents master classes at conservatories across the nation and abroad, such as New World Symphony, Oberlin, Aspen, Juilliard, Colburn, Cleveland Institute of Music, Manhattan School of Music, University of Michigan, HuyndaI Center (Seoul, Korea), Lynn University, Tanglewood Music Center, Domaine Forget (Canada), and Interlochen Center for the Arts. Since 2003 until 2006 Mr. Izotov served on the faculty of the Verbier Festival Orchestra in Switzerland. Since 2005 he continues to serve on the International Principals faculty of the Pacific Music Festival founded by Leonard Bernstein in Sapporo, Japan. Eugene Izotov was the oboe mentor for the 2011 YouTube Symphony Orchestra during its residency at the Sydney Opera House in Sydney, Australia  which included a live internet simulcast to over 30 million of worldwide viewers. In 2014, Eugene Izotov has joined the woodwind faculty of the Music Academy of the West. Upcoming highlights for 2018/19 include teaching engagements and residencies at the New World Symphony, Cleveland Institute of Music, McGill University, Oberlin College, and Colburn School. Eugene Izotov will be serving as one of the woodwind judges for the 2019 Muri International Competition (Switzerland) as well as the 2019 Tchaikovsky International Competition (Russia). Many of Izotov’s former students are now enjoying careers in leading music conservatories and symphony orchestras of Chicago, San Francisco, New York, Saint Louis, Montreal, Kansas City, Lexington, Ontario, Atlanta, Osaka, Buffalo, and others.

Born in Moscow, Russia, Izotov studied at the Gnesin School of Music with Ivan Pushechnikov and Sergey Velikanov and at Boston University School of Fine Arts with Ralph Gomberg.