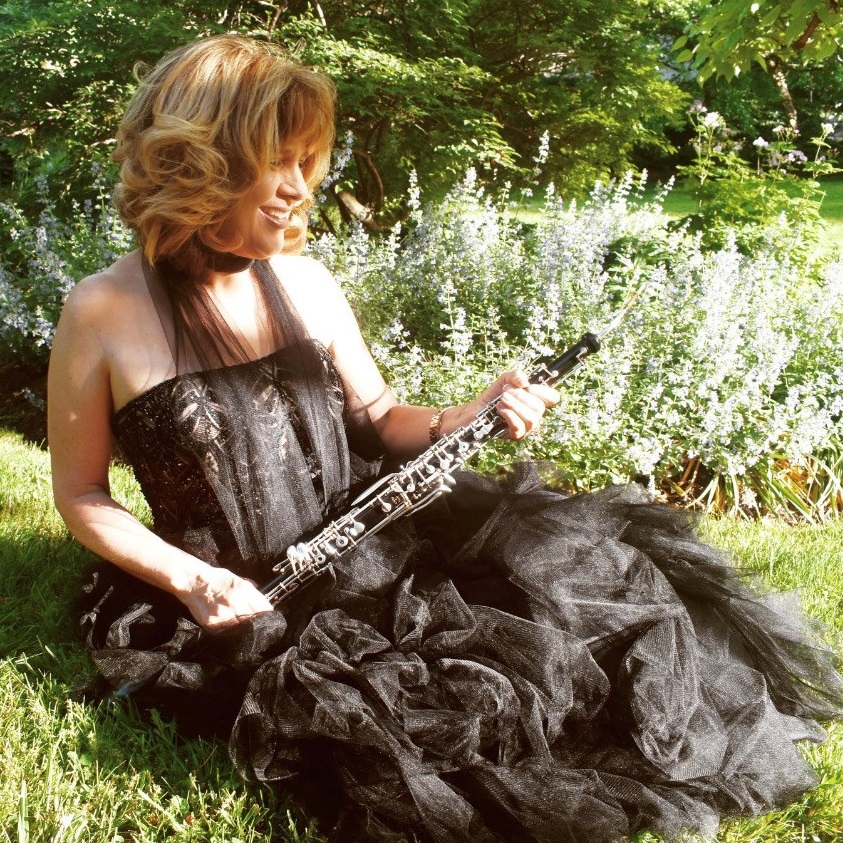 An active soloist and chamber musician, Masoudnia has been a participant in the Marlboro Music Festival and previously played oboe concertos with the Concerto Soloists of Philadelphia (now the Chamber Orchestra of Philadelphia) and the New York Symphonic Ensemble. Prior to her appointment with The Philadelphia Orchestra, she was solo English hornist of the Minnesota Orchestra for seven years and a featured artist on a CD of Beethoven and Josef Triebensee oboe trios, which was originally released on the ASV Quicksilva label and is now available on all major digital platforms.

Masoudnia is on the faculties of both Temple University and the Philadelphia International Music Festival, teaching oboe, coaching chamber music, and giving master classes. In addition to these positions and her private studio, she has given English horn master classes at the Curtis Institute of Music, New England Conservatory, and the Manhattan School of Music. She has also coached oboists in China and Mongolia in conjunction with Philadelphia Orchestra tours to these regions.

Masoudnia is very committed to the Philadelphia style of oboe and English horn playing begun by French-American oboist Marcel Tabuteau, considered the founder of the American school of oboe playing and a former principal oboe of The Philadelphia Orchestra under music directors Leopold Stokowski and Eugene Ormandy. Stokowski in particular envisioned an orchestral sound combining the warmth of the German school and the flexibility of French performance style, and the wind sections at the time reflected the best of both traditions of playing. A world-renowned teacher of musicianship, phrasing, and quality of sound at the Curtis Institute, Tabuteau imparted the standards and phrasing of the Paris Conservatory and the distinctive musical sound he developed with Stokowski. In addition to teaching private oboe lessons at Curtis, Tabuteau taught a wind and string class. Through her performance and teaching, Masoudnia continues this esteemed tradition of musical phrasing and technique into the 21st century while bringing solo works for the English horn to the forefront of the performance arena.